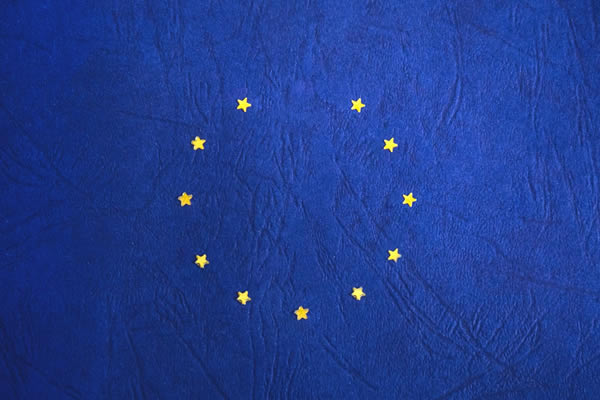 The ANP’s was internationally acknowledged as the UK Authority on Natural at a EU conference on Naturopathy.

The ANP’s influence and profile on UK’s national health is undeniable as it joins the European Parliament in Brussels to promote Naturopathy.

Now 3,000 members strong, ANP’s mission is further reflected in its international efforts and influence to represent the voice of UK practitioners at the European Parliament. President of the ANP, Leyla El Moudden was invited to join and give a speech at the SALUS Conference that focused on health promotion”. This European conference was organized to highlight health promotion as a pillar of a sustainable health bringing together naturopaths (Italian, European and global) and educational directors of naturopathy schools at European level bringing significant experiences of integration of Complementary and Traditional Medicine (CTM) within European health systems or in the academic world

Leyla El Moudden was invited to give a speech on behalf of UK naturopaths during which she shared the powerful message of raising awareness of the important role of being a practitioner contributing to national health. Her messaged was a call to all European organisations to join forces to promote Naturopathy.  Some of her words resonated strongly with various groups:  “ the ANP aims to support you as a practitioner, whilst reaching out to actual real people – people who are still in that sick stage… awareness raising is about reaching as many people as possible to start that same journey that we have been on – to challenge the orthodox, to try something kinder, gentler and still more effective and to demand that the information they need to help themselves get better”.

ANP’s role on the European Platform is a symbol of what is to come in the near future and the impact of Natural Health on National health. The final outcome of the conference was a call to all present at the conference was to produce and collate outcomes research in order to join forces to promote Naturopathy.