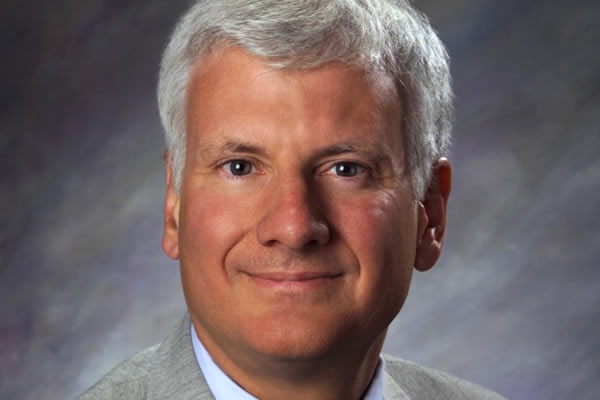 “I am more radical today, than I was 40 years ago”, says Dr Pizzorno in an interview for Integrative Therapeutics.  “The more you look at the research, the more you see that not only is medicine not helping people get better, in many instances it is actually making them worse”.

Dr Pizzorno is one of the world’s leading authorities on integrative medicine and life-long advocate of natural medicine and Naturopathic principles.  He founded the now famous Bastyr University which, under his leadership, became the first fully accredited, multidisciplinary university of natural medicine and the first NIH-funded centre for alternative medicine research. From 1996 to 2002, he served on the Seattle/King County Board of Health and in 1996 was a founding board member of the American Herbal Pharmacopoeia. He served as chairman of the American Public Health Association SPIG on CAM from 1999 to 2001. In 2001, he joined the Scientific Review Board of the Cancer Treatment Research Foundation and the Institute for Functional Medicine Board of Directors (for which he now serves as chairman). In 2002, he became the founding editor of Integrative Medicine: A Clinician’s Journal, the most widely distributed peer-reviewed journal in the field. He has been a licensed Naturopathic Physician in Washington State since 1975. He was appointed by President Clinton in December 2000 to the White House Commission on Complementary and Alternative Medicine Policy and by President Bush Junior  to the Medicare Coverage Advisory Committee.

“Modern medicine does miraculous things and we need it”, he says.  “If you have a car crash, a systemic infection, an acute life threatening situation you need a doctor and not a Naturopath. But if you have a long term chronic ailment, it’s the Naturopath that is going to help you get better, and the majority of disease and sickness we see today is long term, chronic and preventable.”

Dr Pizzorno’s most recent research has been on the subject of toxins, toxic exposure and detoxification. He argues that current research which begins on mice trials does not provide reliable information. “Mice are commonly used to indicate what determines safe and dangerous levels of exposure to a toxin” he says. “These mice trials are unreliable because mice are scavenger creatures. They have extremely efficient livers which enable them to detoxify at a much higher rate than humans”. In addition, Dr Pizzorno explains that scientific trials often use one toxin at a time which does not accurately mirror the human experience.  “Now we know that not only is the toxin exposure of great significance to human health, but so, too, are the chemical reactions that multiple toxins have. It is this this continual exposure to environmental toxins that is creating and sustaining chronic disease”.

Dr Pizzorno will be lecturing at the first day of the ANP Naturopathic Summit, where he will present his latest research findings on toxins, toxicity and detoxification, particularly DDT, PCP, organophosphate pesticides, phthalates, heavy metals and more.

The ANP Naturopathic Summit is a 2-Day Practitioner Intensive Training Weekend. Joe Pizzorno will be lecturing on Day 1, Matthew Wood on Day 2.